Maciej Garbowski is a double bass player who is excellently trained in jazz and classical music, who is sought after by Polish orchestras. In addition to the bass, he also dedicates himself to the cello and composition. In his ensembles “Lutoslawski Collective” and the award-winning “RGG Trio” he processes the music of the composers Witold Lutoslawski and Karol Szymanowski, among others. His musical partners include well-known Polish and international musicians such as Anders Jormin, Tomasz Stanko, Lena Willemark and Jon Fält. Maciej received an international award at the Getxo International Jazz Festival in Spain. 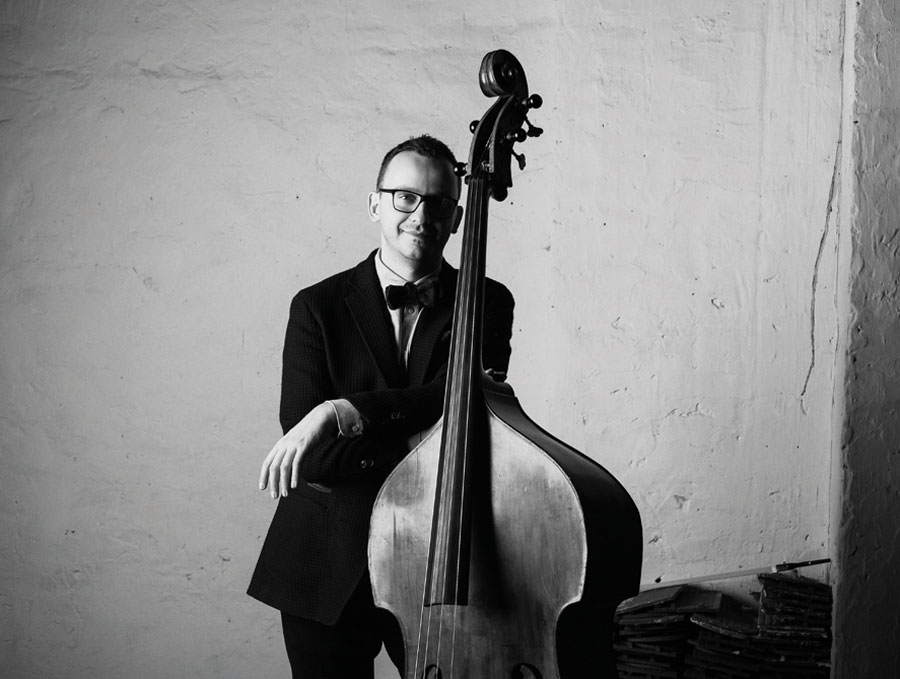