Hindol Deb, the Indian sitar player and composer, has explored the possibilities of the crossover of Indian music with other genres such as contemporary western classical, jazz, flamenco, Nordic folklore and Balkan music. Hindol was invited by the Academy of Carnegie Hall, the French Ministry of Culture and ETHNO Sweden as Artist in Residence to work with musicians there. He also had the honor and privilege of playing for Pope Francis and the Dalai Lama. Hindol currently lives in Cologne and is working on compositions for a crossover jazz project. He has conducted workshops at the Elbphilharmonie, the University of Music and Dance in Cologne, the Pop Akademie Mannheim. 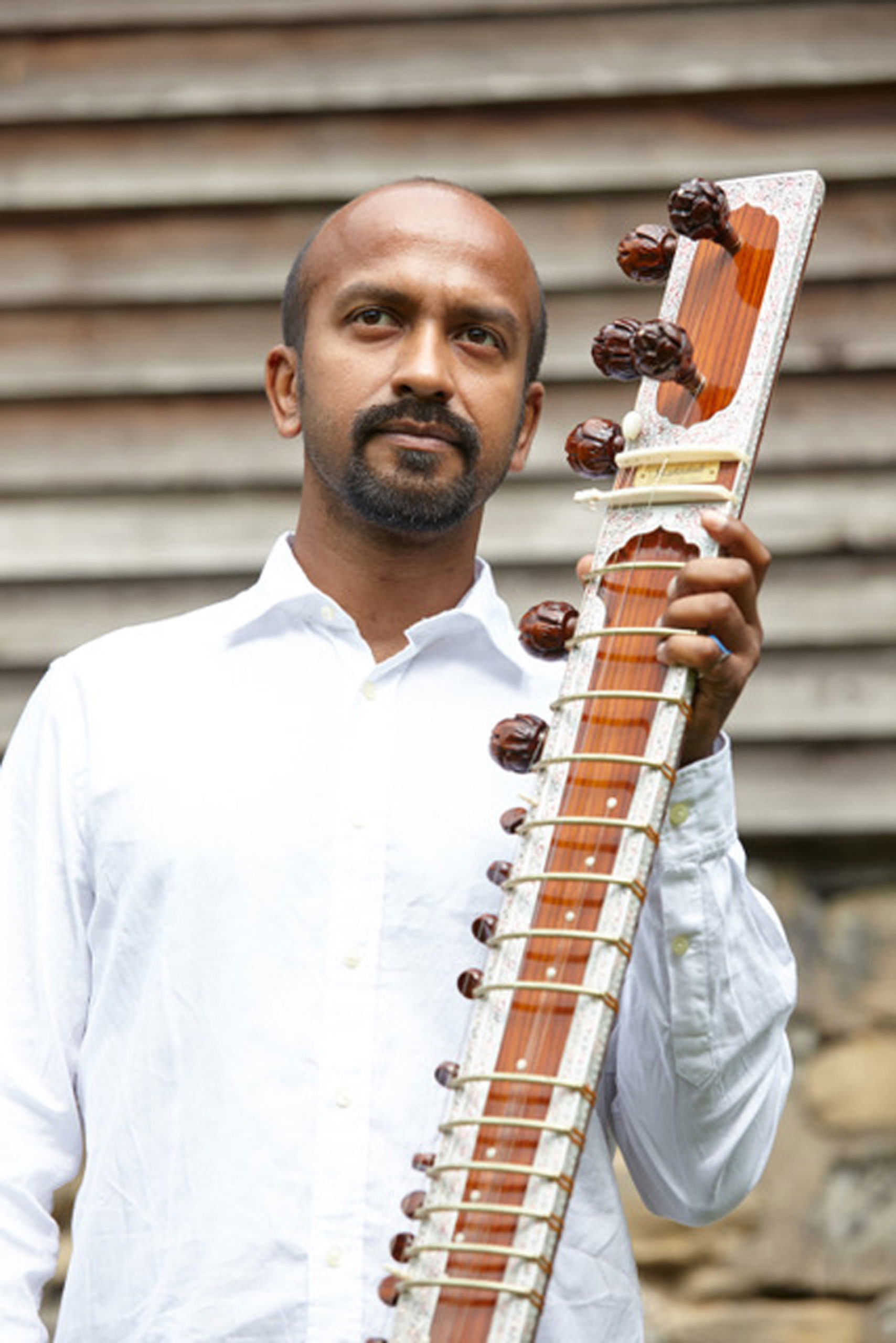