Karl Seglem is regarded as one of the most exciting contemporary tenor saxophonists and composers of Norway. This country has produced a whole line of musicians who have made it their mission to combine musical traditions – often from their homeland – with contemporary music, world music and jazz. Amongst them Karl Seglem plays an important role and is, without doubt, one of the great innovators and visionaries of Norwegian music. He stimulates both the traditional Norwegian genre and jazz with his unwavering will to fuse forms of expression, pursue crossover ventures and embrace new instruments, sounds and perspectives. A celebrated Norwegian jazz star, Karl Seglem has created his own identity by fusing the sound of his tenor sax and goat horns with the Norwegian Hardanger violin. The result is powerful and wonderful – melodies, jazz, electronics. 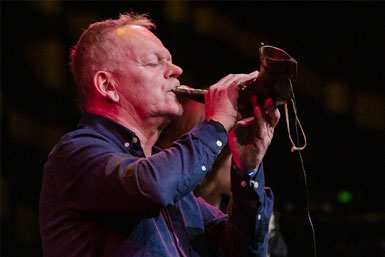 Berit Opheim is one of Norway’s most popular traditional singers. With an inquisitional approach to music, she is constantly evolving towards new forms of expression in medieval, contemporary and improvised music. Many listeners are drawn to Opheim’s music because of her versatility and willingness to explore different genres. She started her career in the late 1980s and is known for her wonderful stage presence and warm voice. 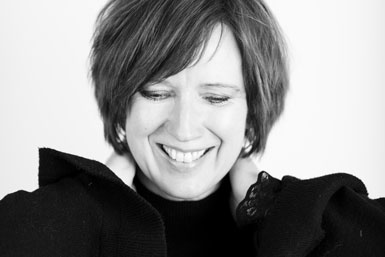 Erlend Viken is a sought after musician who has productions under his own name: Erlend Viken Trio. He has played with some of the biggest names in rock, pop, jazz, hip-hop and folk music in Skandinavia.

Erlend is as stimulating as a breath of fresh Nordic morning air. He introduces a new approach to Scandinavian folk music in which elements of desert blues, old-time American music and folk rock energy are fused together in a lively blend in his compositions. He has been playing with the Karl Seglem Band since 2019. 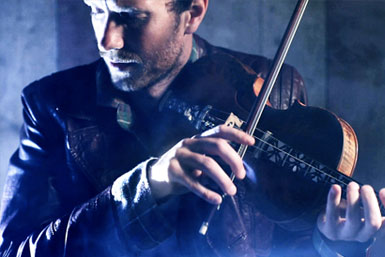